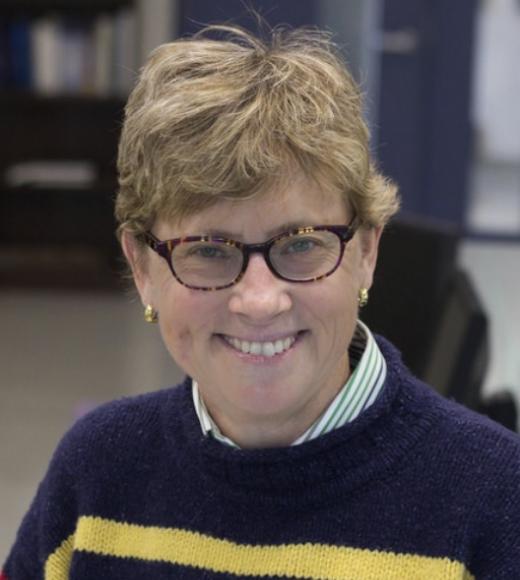 Professor Niemeier's research has focused on integrating models for estimating mobile source emissions with transportation modeling. Her primary research interest has been on developing highly accurate, accessible processes and emissions modeling and travel behavior models that can be used in the public sector, including the identification and modeling of environmental health disparities and improved understanding of formal and informal governance processes in urban planning. She is interested in emergent properties or characteristics that give rise to inequitable outcomes, particularly those associated with climate change.